As a result of the recent US-China Trade War and the ensuing economic uncertainties, more and more US companies are considering relocating or outsourcing manufacturing away from China.

If your company is evaluating a change, Southeast Asia (SEA) may be a possible destination due to its abundance of resources and labor, and its close proximity to China.

In order to determine the different opportunities SEA economies may have for your company, each country’s main manufactured goods, ease of doing business, and governmental, infrastructure, and labor conditions will be explored.

In this series of articles, we will look through seven countries, including Singapore, Malaysia, Vietnam, Thailand, Indonesia, Philippines and Myanmar.

Singapore’s manufacturing sector is arguably the most complex and competitive in SEA. Known for the production of capital-intensive goods, Singapore not only accounts for 11% of global semiconductor market share but is also the producer of four of the world’s top ten drugs.

A strong regulatory framework, in addition to an exceedingly non-corrupt and transparent government (4th on the 2019 Corruption Perceptions Index) has only aided the development of such a sophisticated manufacturing sector.

Additionally, according to a 2017 Mercer ranking, Singapore has the best infrastructure of any city globally.

However, Singapore has a shortage of lower-skilled workers as evidenced by the increasing number of foreign laborers brought in. For the most part, Singaporean workers are very well educated with the majority of the labor force (37.5%) having a degree, according to 2019 Singaporean Ministry of Manpower statistics.

Joergen Moeller in a 2018 journal article published by the ISEAS-Yusof Ishak Institute stated that in light of the US-China Trade War, ‘An example of possible trade diversion in Southeast Asia’s favor is Malaysia’s export to the US of electronic equipment (USD 9.4bn) and machinery (USD 2.4bn) which may see increased market shares’.

In addition to significant electronic equipment and machinery exports, Malaysia’s chemical goods exports have become so significant that it now accounts for 14.5% of Malaysia’s GDP according to the Malaysian Ministry of International Trade and Industry, with major domestic firms such as Petronas working together with MNCs such as Lotte and Idemitsu.

Vietnam, on the other hand, can be considered to have the most dynamic and rapidly developing manufacturing sector in SEA.

As the second-largest exporter of smartphones, more and more major MNCs such as LG are joining Samsung in relocating their production sites from China to Vietnam.

The Vietnam labor force being roughly seven years younger than China’s and the mean monthly earnings for Vietnamese workers in 2017 being USD 611 are arguably the main reasons for doing so.

Though considered among the most politically stable countries in the region (64th on the Global Peace Index) and possessing admirable infrastructure networks as evidenced by Vietnam ranking 39th on the 2018 Logistics Performance Index, some concerns remain.

2019 World Bank Ease of Doing Business rankings indicate that regulatory issues such as ‘Starting a Business’ (115th globally), ‘Paying Taxes’ (109th), and ‘Resolving Insolvency’ (122nd) are among these concerns.

Companies potentially considering relocating production to Vietnam must also be aware of the limited number of high-skilled workers. According to the 2017 WEF Global Human Capital Report, only 10% of the labor force have undergone tertiary education. In comparison, Thailand (14%) and Malaysia (25.5%) have a larger proportion of high-skilled workers.

In our next article we will present the new and promising countries including Thailand, Indonesia and the Philippines. 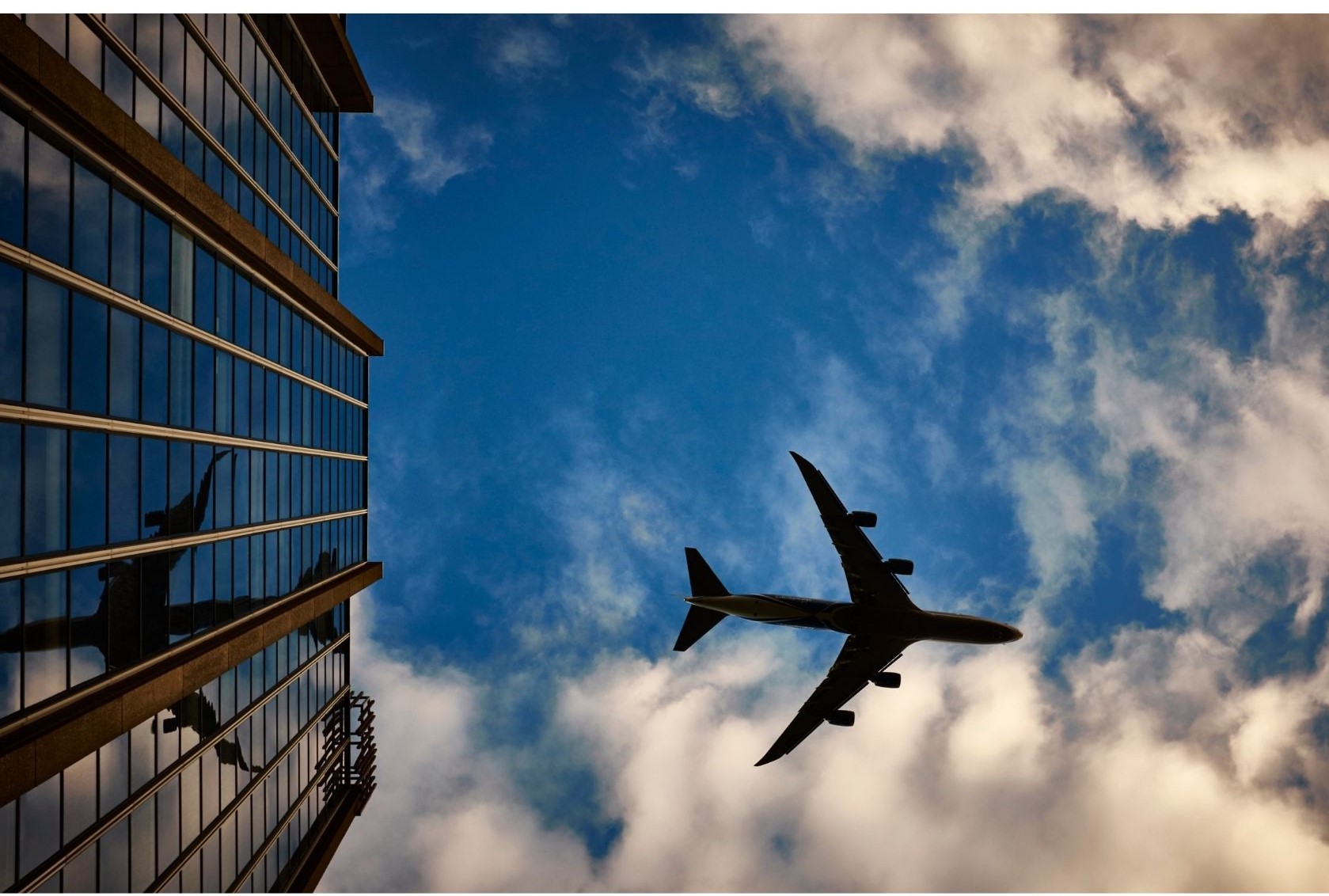 How to mitigate your outsourcing risks with planning and preparation.

Too many companies jump into offshore outsourcing without carefully analyzing their expectations...

As lithium batteries become more and more prevalent, whether they be in our...