Why Cultural Diversity Is Good For Business

It's quickly becoming common knowledge that cultural diversity is good for business. Comprising eleven different countries, five different time zones, and populated by approximately 650 million people, it cannot be understated just how diverse Southeast Asia is as a region in terms of ethnicity, language, religion, etc. This diversity can be attributed to Southeast Asia’s geostrategic location as a historical trading spot even prior to Western colonisation. In fact, Farish A. Noor in a 2019 journal article published by the ISEAS-Yusof Ishak Institute wrote that Southeast Asia is ‘A region that comprises both a mainland and an archipelago that straddles the distance of Europe, and one that has always been at the crossroads of Asia. As such, it is not surprising that Southeast Asia bears the historical-cultural imprint of centuries of human contact, trade, settlement and migration from all corners of Asia.’

In terms of languages, more than one thousand languages exist in Southeast Asia with languages originating from the Austro-Asiatic, Austronesian, and Sino-Tibetan language families to name a few. As a testament to the regions’ frequent historical interactions with its neighbors, languages and dialects from different parts of Asia such as India and China are also spoken. For example, Tamil, Punjabi, and Gujarati are spoken in Malaysia and Singapore, whereas Mandarin, Cantonese, Hokkien, and Hakka are spoken in Malaysia, Singapore, and Indonesia. However, as more and more Southeast Asian countries begin to prioritize English as the main foreign language taught in schools, more and more indigenous languages continue to die out. Stefanie Pillai in the same 2019 ISEAS-Yusof Ishak Institute journal article posits that approximately one hundred languages are endangered, meaning ‘there is little or not intergenerational transmission’.

In regards to religion, the five most popular religions in Southeast Asia are Islam, Buddhism, Christianity, Hinduism, and Confucianism. Though the region is religiously diverse, the countries that constitute Southeast Asia vary in terms of religious diversity. According to the Pew Religious Diversity Index, Singapore (scoring 9) and Vietnam (scoring 7.7) are among the world’s most religiously diverse countries in that neither country is dominated by any single religion, contrasting certain countries wherein a single religion is dominant (e.g. Timor-Leste and Roman Catholicism, Cambodia and Buddhism).

This diversity is not simply an asset to a region’s economic performance but can also be an asset to businesses operating in those regions. A study by Boston Consulting Group in April, 2020 cited two main benefits that come with embracing these cultural diversities and fostering a more inclusive workforce. The first advantage has to do with creativity. Provided mechanisms are in place that allow for proper discussions, a more inclusive workforce and especially more diverse management teams can offer new, more out-of-the-box solutions to problems. A second advantage reported by BCG was greater innovation. New products implemented are not only highly innovative but also lead to ‘a higher share or revenue coming from new products’.

Therefore, the undoubtably diverse cultures of Southeast Asia can facilitate more creative means of problem solving for companies considering relocating to the region. In addition to the benefits associated with creative problem solving, Southeast Asian countries’ recent focus on expanding international trade and industrial diversification through initiatives such as Thailand’s Easter Economic Corridor, companies can potentially access an even wider pool of potential employees and customers than that which is afforded by simply having a diverse workforce.

Are you looking for hidden gem suppliers in Asia? If so, look no further than Singapore, whose... 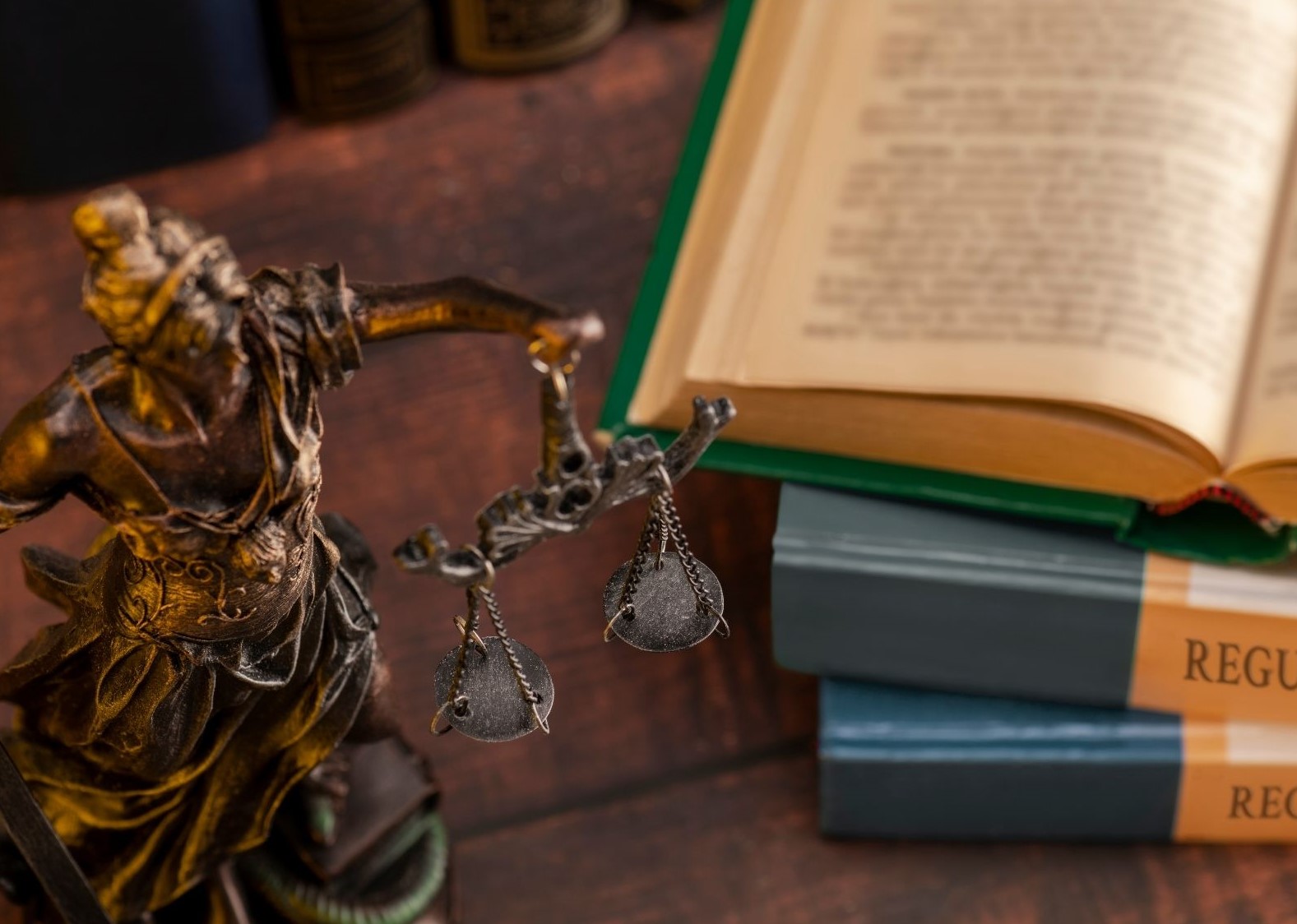 How to Protect Your Intellectual Property 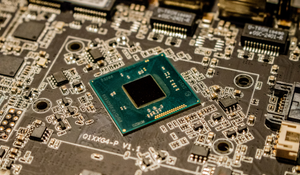 A large percentage of the electronics we use on a daily basis run on semiconductor chips....