The success of the Thai manufacturing sector can be attributed to strong Government backing as evidenced by its impressive ranking of 21st on the World Bank Ease of Doing Business Index and 32nd on the Logistics Performance Index.

Furthermore, Thailand’s Easter Economic Corridor has become one of the most attractive destinations for the automotive, intelligent electronics, and aviation industries through tax breaks and special 99-year land leases by the Thai Board of Investment.

However, it must be noted that Thailand has a penchant for political instability. Thailand on average ranked 80th on the Fund for Peace’s Fragile States Index between 2006 and 2019.

The 2014 military coup has only worsened matters. Even now as the COVID-19 pandemic rages on, protests against the Junta continue

Unlike the aforementioned economies, Indonesia is still considered a newly industrialized country.

However, Indonesia has its own opportunities. For example, tariffs placed on agricultural or food products, of which Indonesia is a main manufacturer of, imported from the US by China can instead be imported from SEA economies such as Indonesia.

With the output of automotive parts also steadily increasing - from only accounting for 6.8% of total national production between 1995-1999 to 22.7% between 2010-2013 - Indonesia can serve as a potential alternative for companies seeking to relocate automotive parts plants.

Indonesia, however, arguably suffers from a poor regulatory framework. Issues pertaining to ‘Starting a Business’ and ‘Enforcing Contracts’ remain as Indonesia is ranked 140th and 139th in the two sub indicators on the Ease of Doing Business Index, respectively.

Relative to its size, Indonesia’s labor force also somewhat worryingly has a limited number of high-skilled workers with only 9.9% labor force in 2017 having undergone some form of tertiary education.

Having previously been a major exporter of textiles and apparel, the Philippine economy is now more geared towards service. According to a 2017 World Bank report, ‘from 2000-2011, exports of manufactured goods grew by 4.7 percent, while service exports grew by 12.9 percent’.

In that same period, the Philippines’ main manufacturing export - electronics - only grew by 1.9%. To put this into perspective, Vietnam experienced a 25.5% growth in electronics exports.

Furthermore, though a signatory of the ASEAN Free Trade Agreement (AFTA) and AFTA-China, only 6.9% of domestic firms and 25.5% of foreign firms are direct exporters according to the very same report.

Ranking 60th on the Logistics Performance Index and 113th on the Ease of Doing Business Index sub indicator ‘Trading Across Borders’ suggest that physical infrastructure may not be the main issue behind why the Philippines has seen a decline in manufacturing. It can be argued that shifting economic priorities - away from manufacturing and more towards services - offers more concrete explanations.

Our next last article will focus on Myanmar and conclude this series. 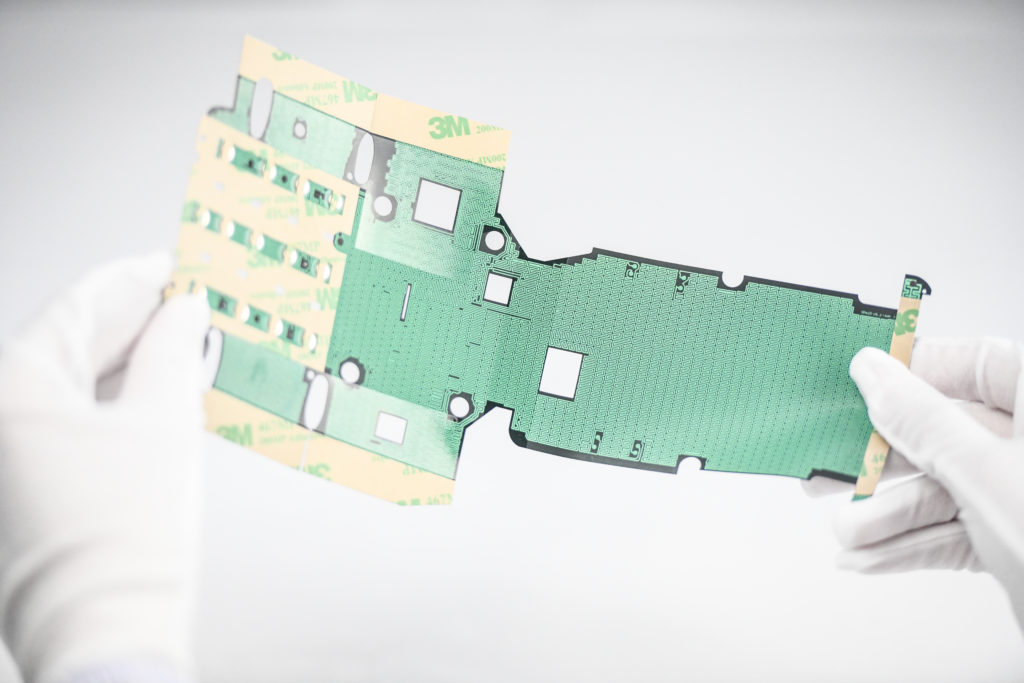 Moving your manufacturing elsewhere is a big decision, especially if this is your first move...