Singapore's reimposition of coronavirus restrictions to buy time to prepare to live with the disease has been met with some rare frustration as the government walks a fine line between reopening and preventing hospitals from getting overwhelmed.

Singapore has largely kept the virus at bay since last year with masks, contact tracing and a closed border.

Now infections are surging to new daily records of more than 2,000 but with 82% of its 5.4 million people fully vaccinated, 98.1% of cases over the past month have been asymptomatic or involved only mild symptoms.

Singapore relaxed restrictions in August, after 18 months of largely successful mitigation efforts, with a plan for more easing after reaching the 80% vaccination target in early September.

Hardly a day has gone by in recent months without news of a fresh crackdown on one part of the Chinese economy or another.

The slew of announcements of tough new regulations and the stringent enforcement of existing rules have targeted many of the country's biggest companies.

As we explained in the first part of this series on the recent developments in China, these measures are part of President Xi Jinping's centrepiece policy initiative, known as "common prosperity".

The phrase is not a new one in China. It has been around since the 1950s, when it was used by the founding leader of the People's Republic of China Mao Zedong.

The sharp escalation of the term's use in the year that the Chinese Communist Party (CCP) also celebrates its 100th anniversary has been seen as a signal that it is now central to government policy.

Key to the common prosperity policies are Beijing's attempts to narrow the huge wealth gap between the nation's richest and poorest citizens.

How bad is China’s energy crisis?

How bad is the energy crisis in China?

The situation is widespread. In recent days, factories in 20 of China’s 31 provinces have suffered a loss of power, forcing many to shut down production, at least for hours at a time. Millions of households in the north-east of the country have also lost power and found that they cannot use electricity to heat or light their homes.

Is the situation getting worse?

The US carmaker Tesla, which has a large factory in China, is among many industrial firms that have been put on notice of longer shutdowns next week as the lack of electricity becomes acute in some regions. Most analysts believe it could take several months for the Chinese authorities to get a grip and match energy production with rising demand.

The real estate developer Evergrande once binged on debt. Now the music has stopped, investors are panicking and experts are warning of an imminent failure.

Every once in a while a company grows so big and messy that governments fear what would happen to the broader economy if it were to fail. In China, Evergrande, a sprawling real estate developer, is that company.

Evergrande has the distinction of being the world’s most debt-saddled property developer and has been on life support for months. A steady drumbeat of bad news in recent weeks has accelerated what many experts warn is inevitable: failure.

The ratings firms like Fitch, Moody’s and S&P have said that Evergrande is running out of cash and time. Evergrande is faced with more than $300 billion in debt, hundreds of unfinished residential buildings and angry suppliers who have shut down construction sites. The company has started to pay overdue bills by handing over unfinished properties, and it has even asked employees to lend it money. 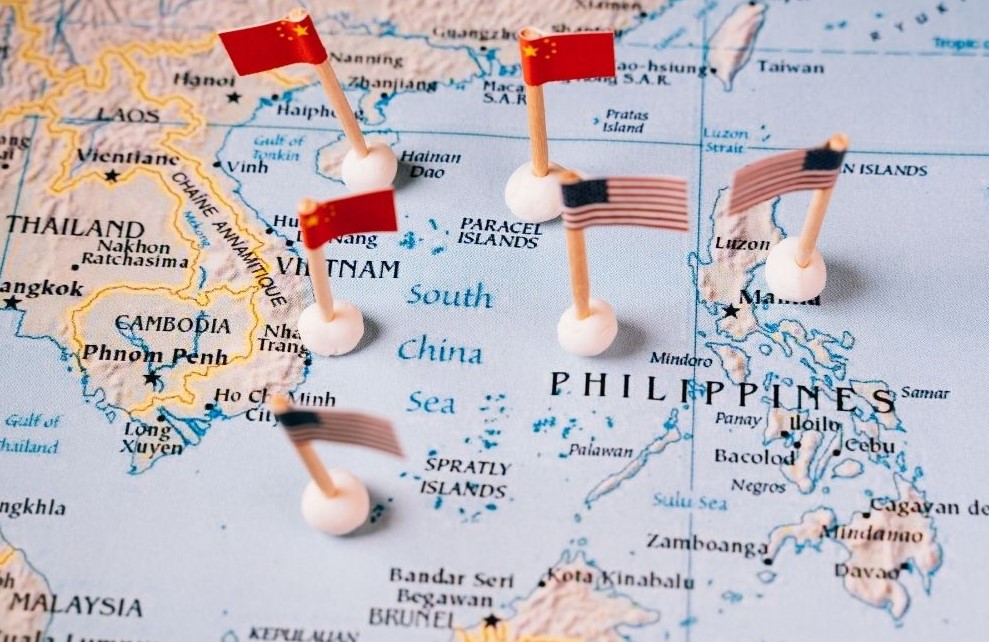