China has cut its global tech champions down to size, cracking down on antitrust abuses and undue risk taking. But the heavy-handed approach could backfire on Beijing by stifling an entrepreneurial spirit that has proven vital to the country's rapid economic rise.

Several tech companies have been investigated in the past few months over alleged monopolistic behavior or other breaches of consumer rights. The ongoing probe — which President Xi Jinping has personally endorsed as necessary to maintain "social stability" — has led to record fines for some tech titans and massive overhauls for others. More than $600 billion has been wiped off the value of the biggest tech stocks in recent months.

A couple of China's most successful entrepreneurs have quit high-level positions amid the turmoil. Zhang Yiming, the founder of TikTok owner ByteDance, recently announced he would step down as CEO at just 38 years old to take a less prominent role in the company. And Colin Huang, 41, said in March that he would resign as chairman of Pinduoduo (PDD), an upstart e-commerce company that competes with the likes of Alibaba. Meanwhile, Alibaba (BABA) co-founder Jack Ma — China's most famous tech entrepreneur — has largely dropped out of public view.

Zhang and Huang both said they were departing to try new things, and neither referenced the government's focus on the tech sector in their announcements. Zhang's decision to step down was not related to regulatory moves in China, a ByteDance spokesperson said. Pinduoduo referred CNN Business to Huang's public comments.

But it's hard to separate their exits from the widening government clampdown on technology.

"The atmosphere hovering over China's tech landscape has grown increasingly toxic," said Alex Capri, a research fellow at Hinrich Foundation and a visiting senior fellow at National University of Singapore. He cited Zhang's move as "proof that fear trumps ambition if the threat of public humiliation or some worse form of punishment awaits those who challenge the system."

South-east Asian startups finding their place on the global stage

Grab’s imminent public listing on the Nasdaq exchange is a milestone for Southeast Asia’s startup scene.

The move is a clear signal that the region is a serious player in Asia’s big tech field, which until now has been dominated by China and India.

The listing of Southeast Asia’s biggest ride-hailing and food delivery firm, launched by two Malaysian Harvard graduates just ten  years ago, is expected to be the region’s largest public listing ever, valuing the company at close to $40 billion.

Grab grew from being a simple taxi app in Kuala Lumpur into the region’s most valuable startup, with its cloud-based superapp providing ride-hailing and sharing, food and grocery deliveries, courier services, digital payments, messaging, insurance, and lending services to over 670 million residents in 428 cities in eight countries.

These numbers are global, and epic in scale and the world is taking notice – investors have flocked to Grab from across the planet. Grab’s journey is remarkable because it highlights the growing confidence our corner of Asia has earned by producing winning companies that can compete on the world stage, and it confirms that Southeast Asia’s startup culture has arrived.

SINGAPORE is no longer the world's most competitive economy, a spot it has held for the past two years.

In the latest Institute for Management Development (IMD) World Competitiveness Ranking 2021, Singapore now ranks as the fifth most competitive economy globally, while Switzerland took its place at the top. Sweden, Denmark and the Netherlands followed in second, third and fourth place on the ranking respectively.

Researchers attributed Singapore's fall in rankings to an unfavourable geography, among other reasons.

"Geography has played a pivotal role for some economies and while Singapore has done everything correctly, its physical geography has caused it to work harder than other economies and therefore it fell in the rankings," said IMD in a statement.

According to IMD's ranking analysis report, policy stability and predictability was ranked as the most attractive key factor out of 15 other factors, while cost competitiveness was perceived to be the least attractive factor for the country.

Police also arrested the editor-in-chief and four other executives at their homes. It also froze HK$18m ($2.3m; £1.64m) of assets owned by three companies linked to Apple Daily.

The paper is owned by Jimmy Lai, who is in jail on a string of charges.

Apple Daily is known to be critical of the mainland Chinese leadership.

In a press briefing, police said that since 2019, Apple Daily had published more than 30 articles calling on countries to impose sanctions on Hong Kong and mainland China.

It added that the assets of Apple Daily Limited, Apple Daily Printing Limited and AD internet Limited had been frozen.

Dozens of prominent activists have been arrested since the national security law was introduced last year. 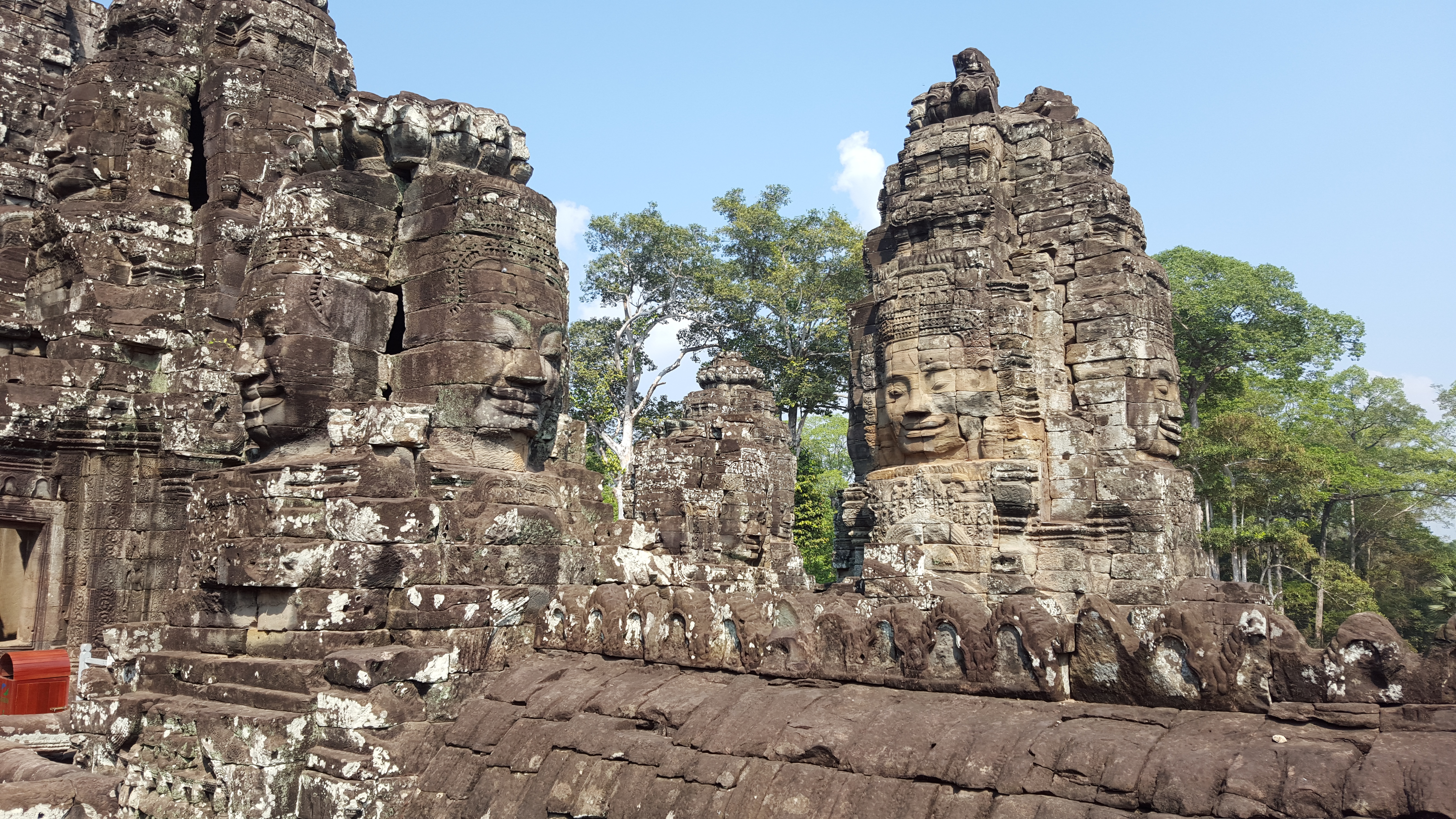 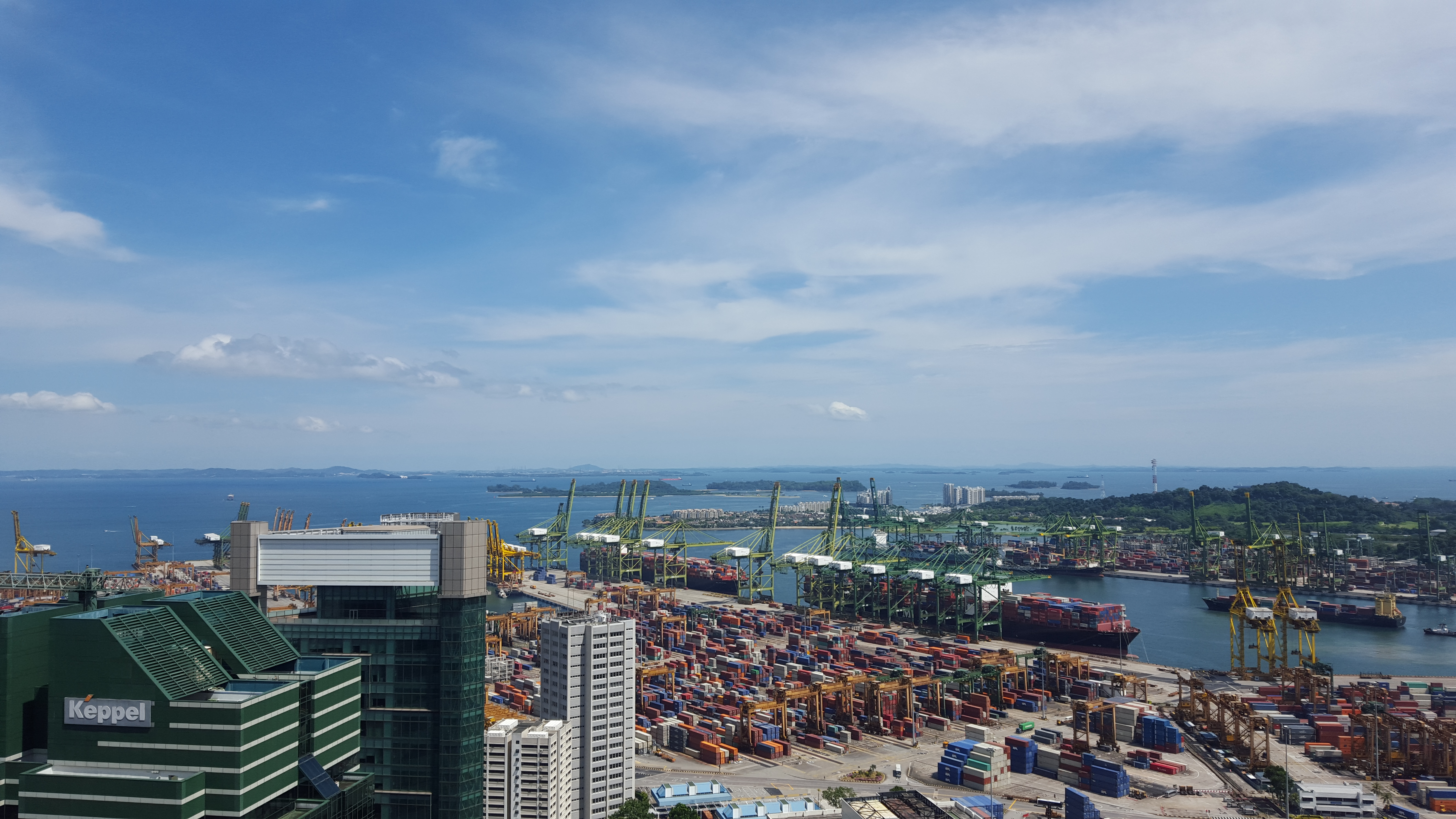 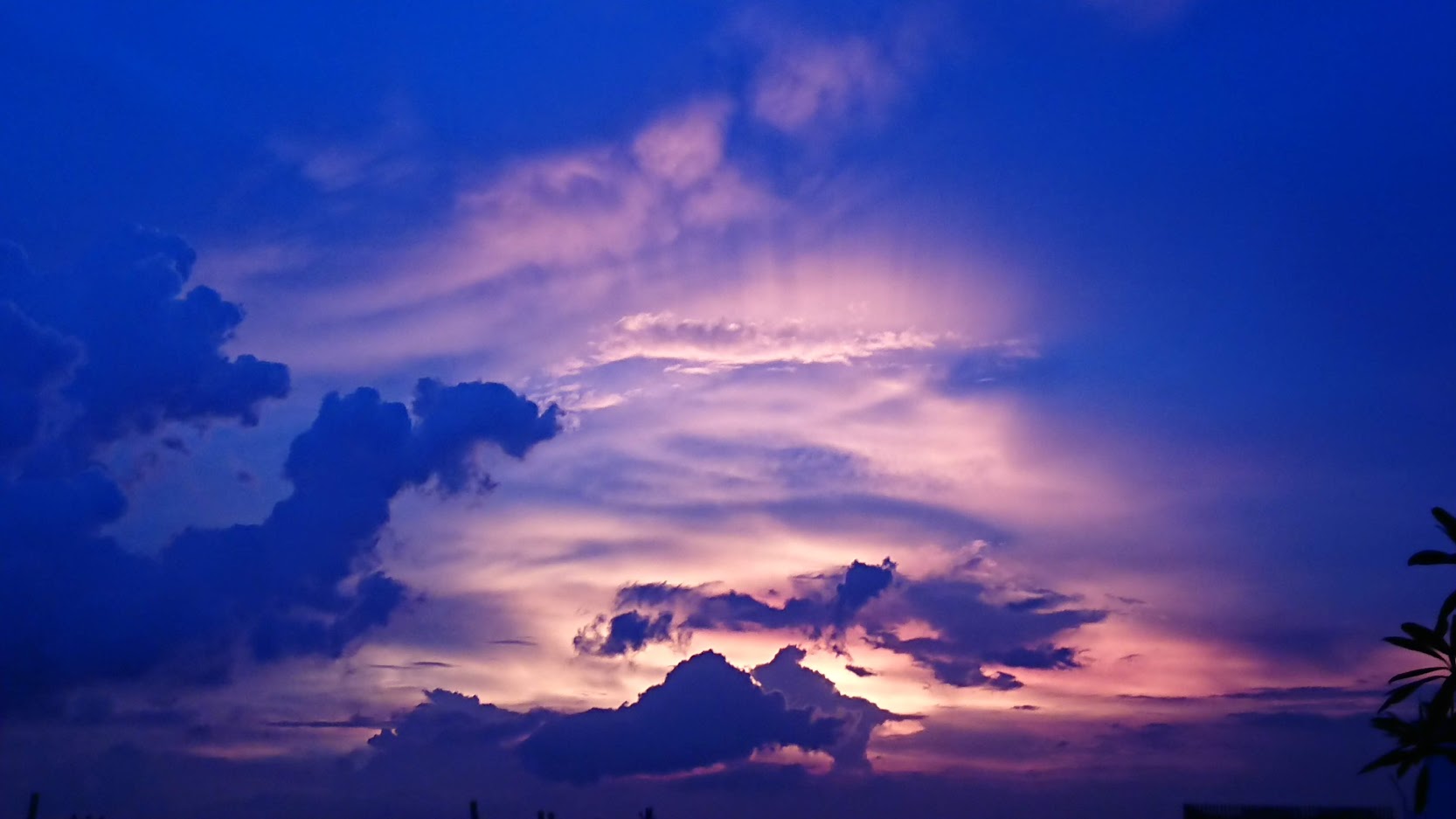 2020 has finally ended. Few could have anticipated the devastating effects the Covid-19 pandemic...