Trade tensions between the U.S. and China that marked much of the Trump administration will persist under newly inaugurated U.S. President Joe Biden, TD Bank Group’s senior economist Leslie Preston told a Vermont business group this week. Biden takes over the White House after a high-profile “phase one” trade deal reached between the U.S. and China a year ago setting targets for China purchases of U.S. goods and a reduction in the trade deficit failed to achieve its goals amid the COVID-19 pandemic.

Singapore aims to grow its manufacturing sector by 50% over the next 10 years to maintain its competitiveness, with the pandemic highlighting its importance to the trade-reliant city-state’s economy. But the goal is ambitious as it will become harder to rely on foreign labor to supplement the local workforce, Trade and Industry Minister Chan Chun Sing said on Monday. To meet the aim, Singapore has to innovate and produce higher-value products rather than look to lower the cost of production or labor, he added.

Singapore factory output up by 14.3% in December, taking full-year growth to 7.3%

SINGAPORE factory output was better than expected in December, as a semiconductor surge in the powerhouse electronics segment offset a decline in pharmaceuticals.
Industrial production was up by 14.3 per cent year on year, cooling from 18.7 per cent in November but handily beating the median forecast of 12 per cent in a Bloomberg poll.
Overall, full-year manufacturing rose by 7.3 per cent in 2020, according to preliminary figures from the Economic Development Board (EDB) on Tuesday.
Electronics underpinned the sterling factory performance, expanding by 41.8 per cent in December. The latest increase was fuelled by a 51 per cent rise in semiconductors, which the EDB attributed to 5G markets and a low year-ago production base. 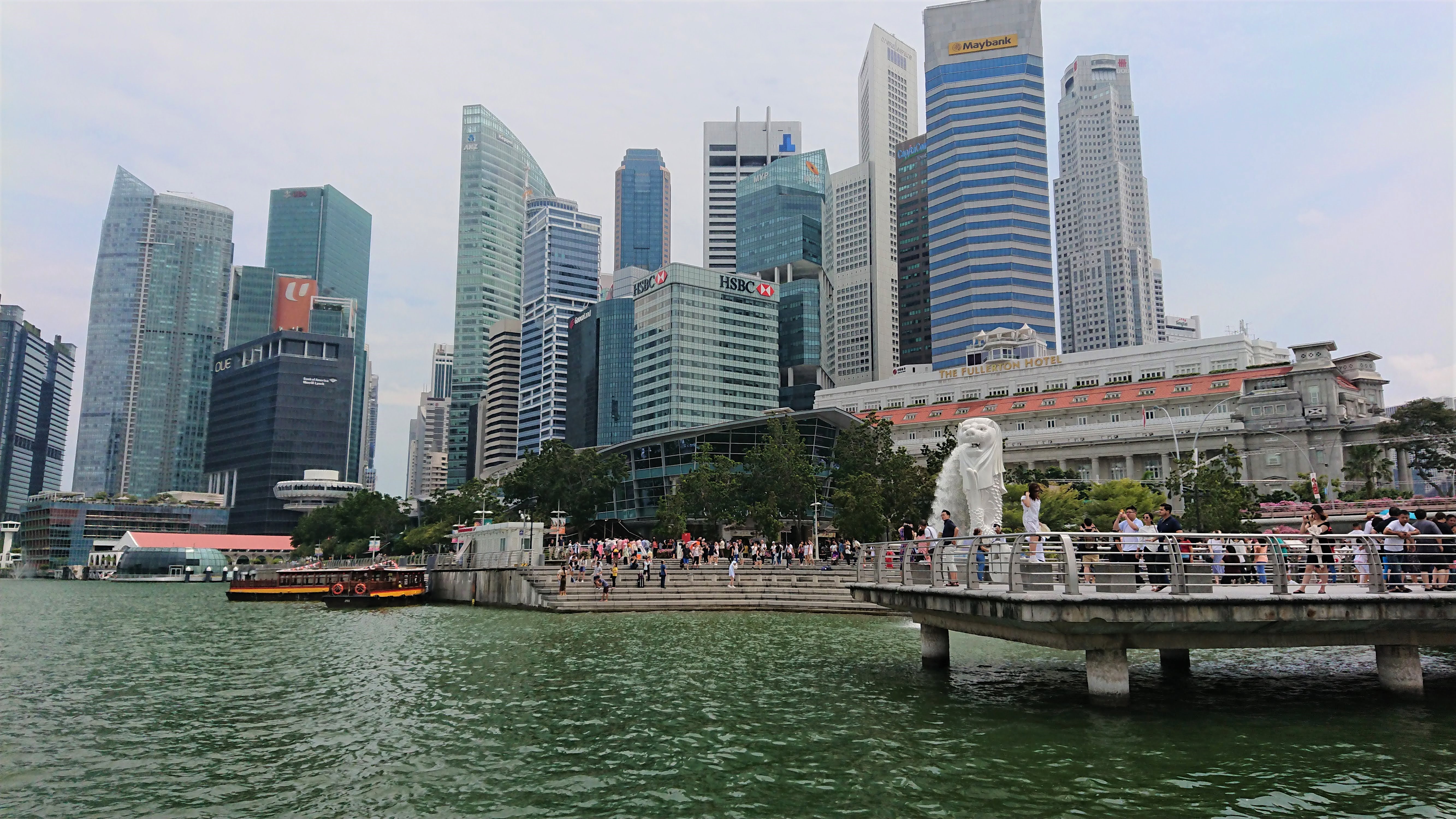 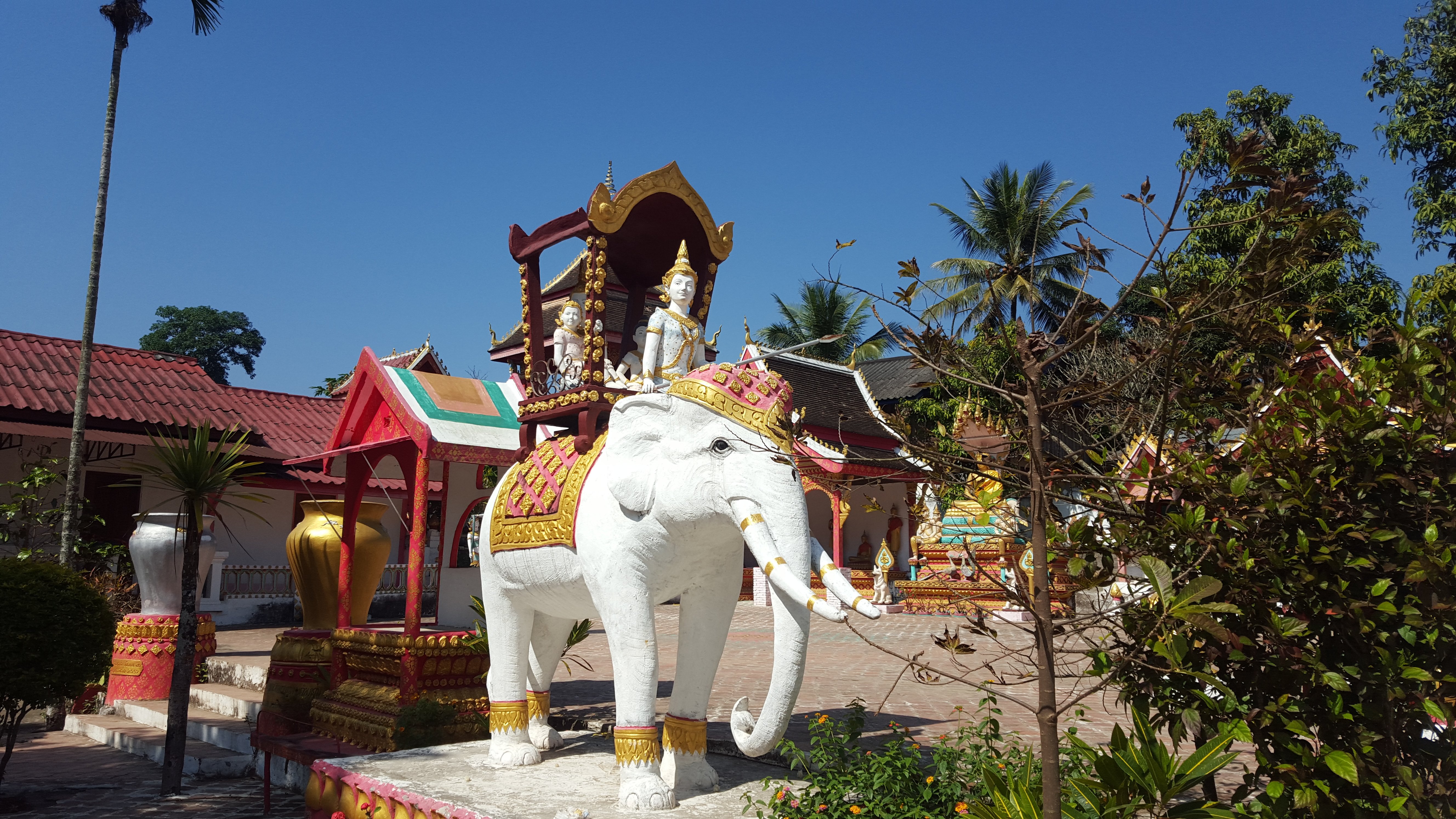 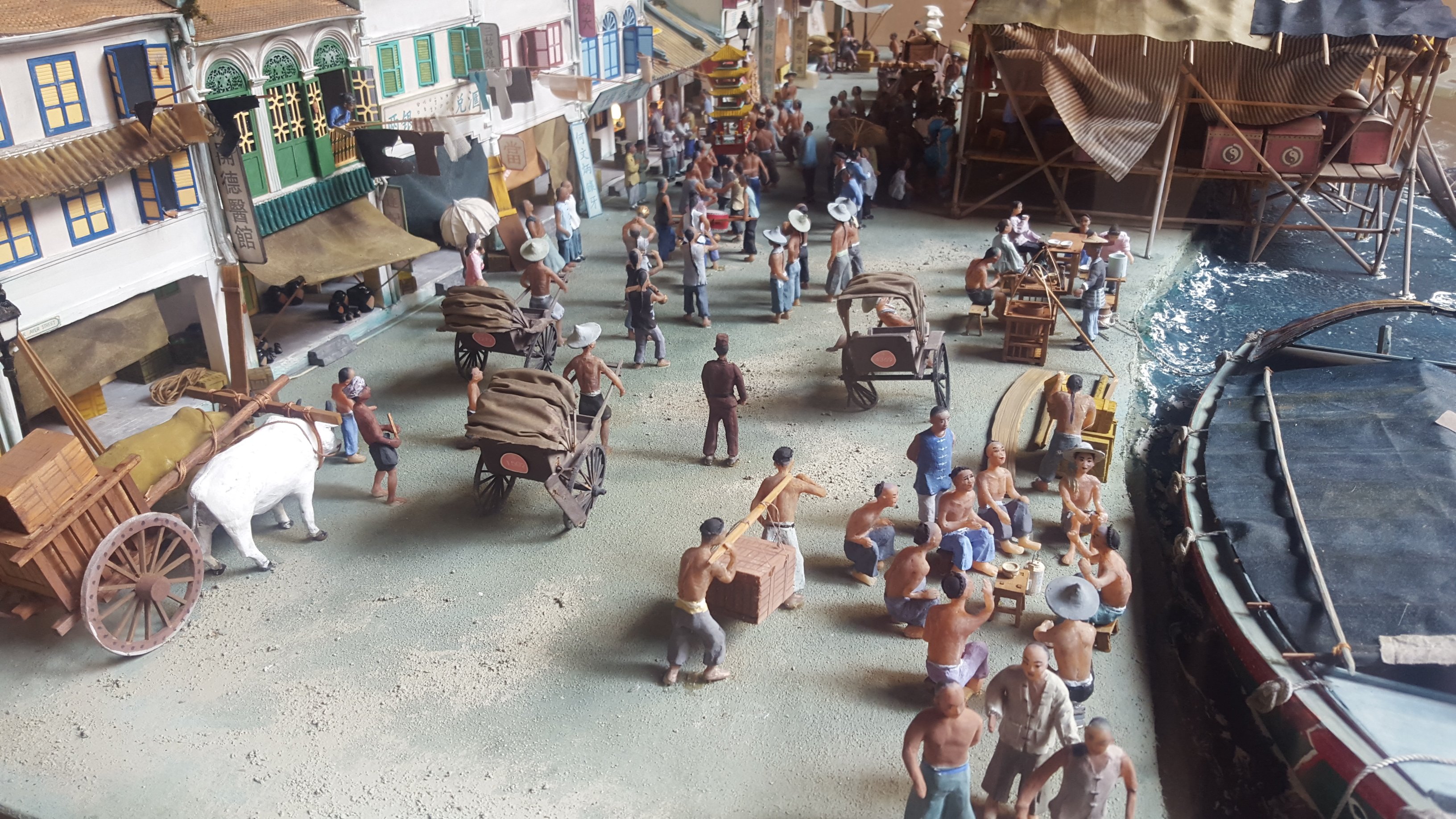