If the region continues to drift toward China, Washington has only itself to blame.

May 25 was hardly a bravura day for U.S. diplomacy in Southeast Asia. Foreign ministers from the Association of Southeast Asian Nations (ASEAN) gathered for their first virtual meeting with U.S. Secretary of State Antony Blinken. Having waited the best part of an hour, they learned a technical snafu would stop Blinken from participating in the call, which he had been due to join from his airplane as he flew off to the Middle East. A few weeks later, the same group of ASEAN ministers flew off to enjoy red carpet treatment and a productive, snafu-free, in-person meeting with Chinese Foreign Minister Wang Yi. The contrast between the two episodes was not hard to spot.

Southeast Asia is an important front line in a new era of geopolitical competition between China and the United States. U.S. President Joe Biden took office with plenty of goodwill across the region. Its leaders hoped Biden would be less erratic than former U.S. President Donald Trump and more willing to commit time to economic and diplomatic engagement. Yet six months into Biden’s tenure, and that goodwill is ebbing away. In its place, a sense of disappointment is taking hold amid talk about a lack of U.S. focus and confused objectives. If Biden cannot soon find that focus again, Washington risks damage to its credibility in the region—and further creeping Chinese influence.

The deal reflects the logic of Singapore’s style of state capitalism, which gives the government a degree of control over strategic assets.

One of the keys to Singapore’s success over the years is that the city-state has always been keenly aware of its natural comparative advantages (and disadvantages) and based its development strategies around them. Lee Kuan Yew and the other leaders of the People’s Action Party in the 1960s knew that they had a small local market, and that therefore domestic demand would not on its own be a sufficient engine of growth. When the union with Malaysia fell apart in 1965, they saw that Singapore needed to leverage its natural strengths to make exports and trade the backbone of economic growth. And given its strategic location on one of the busiest shipping lanes in the world, shipyards were always going to play a key role.

In 1968, the Singaporean government took over the British Naval Dockyard, which became known as Sembawang Shipyard. The nominal purchase price was $1. It quickly became one of the more active and important ship repair stations in the region, and a vital cog in early-stage industrialization as Singapore’s ambition to be a global shipping hub required adequate facilities for transiting ships to put in for repairs and upgrades. As time went on, the facilities were expanded to accommodate larger and larger vessels, and Sembawang became a major player in high value-added marine engineering and construction services, including offshore rig building. By the 1990s, the company had moved well beyond its shipyard roots to become a diversified conglomerate called Sembawang Corporation that had stakes in everything from engineering and logistics to hotels, food service, and cineplexes.

Japan's deputy defense minister on Monday warned of the growing threat posed by Chinese and Russian collaboration and said it was necessary to "wake up" to Beijing's pressure on Taiwan and protect the island "as a democratic country."

Speaking to the Hudson Institute think tank, State Minister of Defense Yasuhide Nakayama questioned whether the decision of many countries, including Japan and United States, to follow a "one-China" policy that has recognized Beijing rather than Taipei since the 1970s would stand the test of time.

"Was it right?" he asked at the online event, referring to how future generations will judge policymakers on the issue. "I don't know."

Nakayama said democratic countries had to protect each other and noted that he had in the past referred to Taiwan as a "red line."

Singapore grapples with reopening plans as its rivals move on

Singapore, traditionally a global beacon of openness and connectedness, is grappling with how to chart a path through the lingering Covid-19 pandemic as officials worry that any significant relaxation will compromise their hard-won success against the virus.

The city-state has largely managed to stamp out infection and 36 people have died in the entire pandemic, compared to thousands elsewhere. With access to the highly effective messenger RNA vaccines and a largely compliant population, its immunisation rate leads the region. Singapore plans to give a first Covid-19 vaccine shot to most of its population by the end of July after securing more supplies.

Government officials have flagged reopening prospects, saying they’re drawing up a roadmap that will shift focus from daily infection counts to hospitalisations, and treat Covid-19 as endemic. Yet even as rival financial centre Hong Kong presses forward with easing travel and other restrictions for vaccinated residents — despite its overall lower rate of coverage — Singapore hasn’t made clear its path to the post-pandemic era with a timeline or details, for reasons likely ranging from the city’s low infection rate to its uncertain political transition. 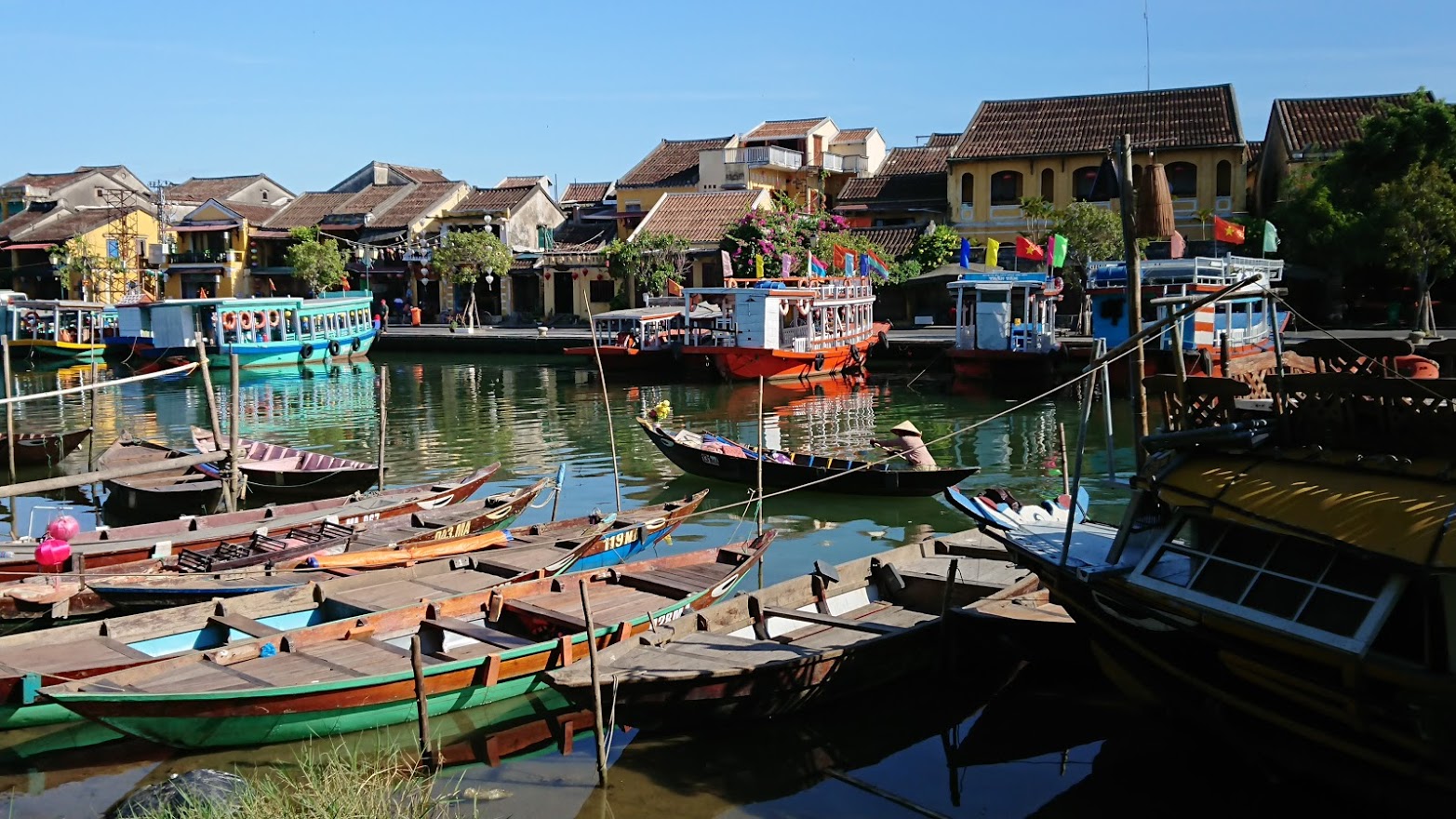 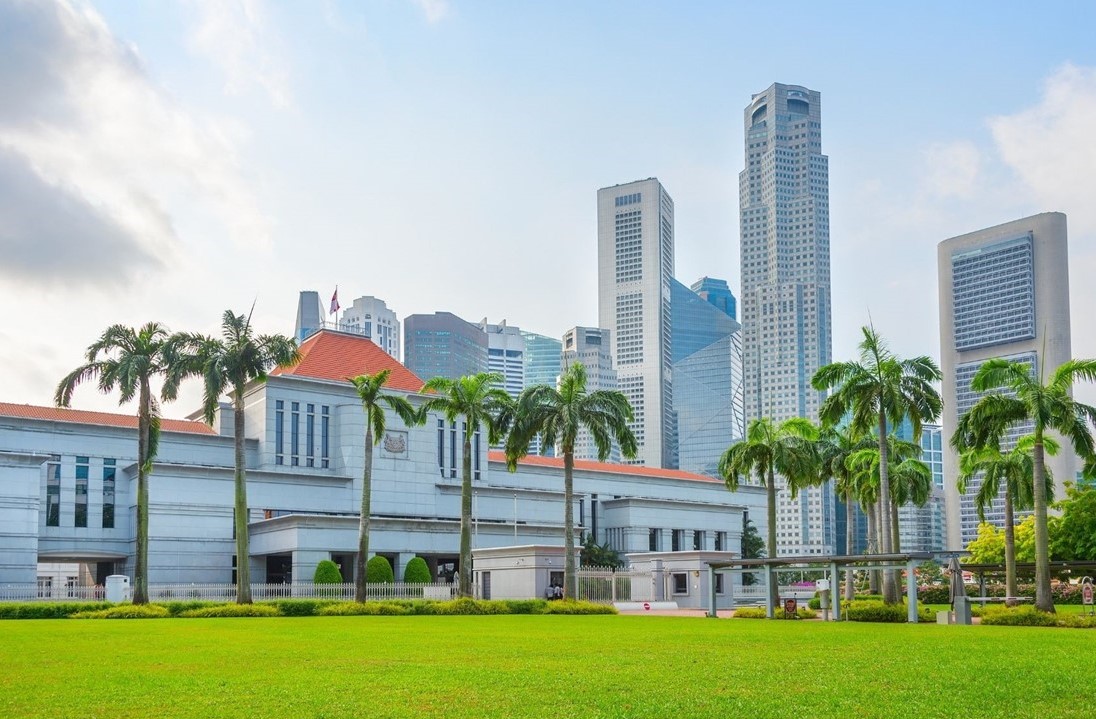 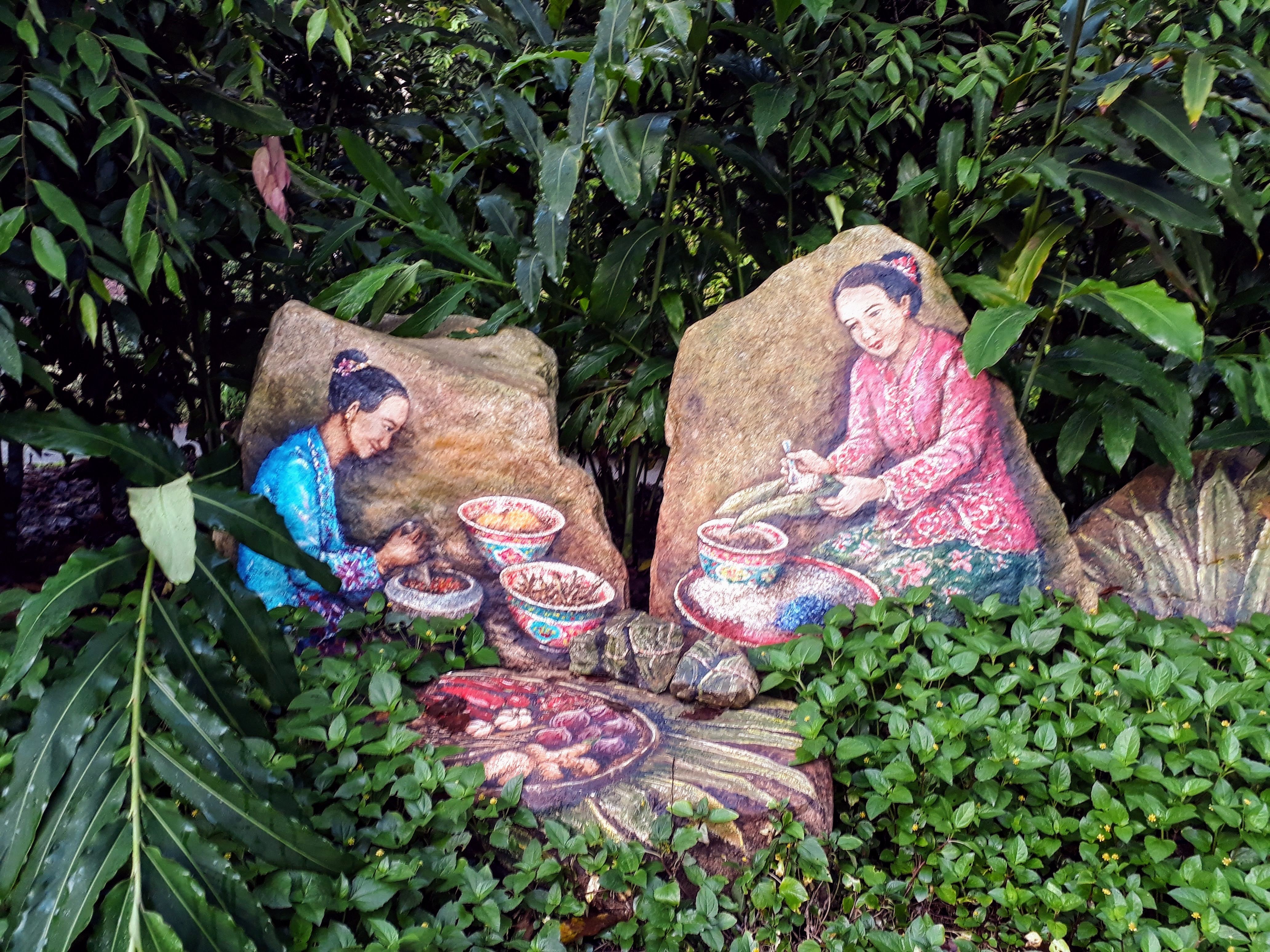