The American Physical Society states that the need for alternative energy sources have in recent times become increasingly necessary, spurred in part by a better understanding of the adverse effects of climate change, rising fuel costs and greater geopolitical unrest. As such, advanced electricity storage technologies such as batteries can serve to further the shift to alternative energy sources and help alleviate the impacts of the aforementioned factors.

However, the US Department of Energy argues that current electricity storage technologies  (like batteries) remain limited due to the materials that comprise them. It must be acknowledged though that the portability, ease of use, and variable storage capacity, in addition to batteries’ ability to stabilize electrical systems, make batteries a highly useful and commonplace type of electricity storage tech.

According to a 2012 MIT article,  batteries power various types of devices and create a flow of electrical energy to the device through a simple chemical process. Essentially, a chemical reaction occurs at one of the metal terminals at the ends of the battery (the anode) which then passes through the chemical medium separating the terminals (the electrolyte), before eventually reaching the other metal terminal (the cathode).

Though, to be more specific, during a discharge of electricity, “The chemical on the anode releases electrons to the negative terminal and ions in the electrolyte through what’s called an oxidation reaction. Meanwhile, at the positive terminal, the cathode accepts electrons, completing the circuit for the flow of electrons.” In this process, the electrolyte - the chemical compound sandwiched between the anode and the cathode - helps ensure that the chemicals found at the anode and cathode are connected with one another properly so as to ensure the flow of electrons occurs, the current is transported by the ions, the electrons flow in the external circuit, and an electrical current is eventually generated.

For disposable batteries, electricity is produced and the process continues over and over until the battery depletes the chemical reactants on both electrodes. Whether one electrode or the other depletes first does not matter. Furthermore, these batteries can only transform chemical energy into electrical energy and cannot reverse this process unlike other, rechargeable types of batteries (e.g. batteries in cell phones, laptops, or vehicles). These rechargeable batteries enable electrical energy from external sources (e.g. wall sockets, car dynamos) to reverse the chemical process and therefore restore the charge of the battery.

To recap, the critical components of the battery include the two electrodes (the anode and the cathode) and the electrolyte. Other critical terms to be mindful of include: voltage, current, and capacity. The definitions below are mainly based on the definitions utilized by the Australian Academy of Science.

The electrolyte, which can be made of a liquid, gel, or solid, acts as a medium that allows the initially negative-charged electrons to flow from the anode, become the positive-charged ions, and eventually reach the cathode. It is absolutely necessary that the substance chosen to be the electrolyte be able to allow the movement of charged ions.

The amount of voltage a battery possesses determines how much “work” a certain number of work electrons can undertake. It more specifically refers to the force at which the electrons are pushed through the cell by the chemical reaction (which takes place at the anode). The voltage of a battery is dependent on the chemical reactions that take place at both electrodes. However, the voltage is arguably more determined by how strongly the cathode pulls the electrons from the anode.

The amount of currents a battery possesses determines how much “work” a battery can undertake at a specific voltage. Again, to be more specific, it refers to the number of electrons that passes from the anode and cathode at a given time. The formula to determine the current is: the number of ions moving through the electrolyte x the charge of those ions.

One of the earliest types of batteries, the lead-acid batteries are batteries that have lead in both electrodes. The anode is made of lead metal (Pb) whereas the cathode is made of lead dioxide (PbO2). The electrolyte solution found in lead-acid batteries tend to be made of sulphuric acid (H2SO4), a combination of hydrogen ions  (H+) and bisulphate ions (HSO4). Though these batteries have in the past been utilized in large quantities in banks to stabilize electrical systems by providing extra power and ensuring the voltage and frequency of electrical systems remain constant, lead-acid batteries are also known to wear out relatively quickly when utilized frequently.

Nickel-based batteries, more specifically the nickel-cadmium batteries, were among the earliest rechargeable batteries, though these batteries are now less and less common. The anode, made from cadmium (Cd), and the cathode, made from nickel oxide hydroxide (NiO(OH)2), are usually in between an electrolyte of potassium hydroxide (KOH). Charging issues which tend to see these batteries’ charge lessen over time saw the nickel-cadmium batteries replaced with a hydrogen-absorbing intermetallic alloy. This alloy is in essence a combination of metals with a defined crystal structure. Thus, the anode is the hydrogen and the alloy merely a storage vessel.

The most common type of battery, alkaline batteries are highly common due to the following factors: a low self-discharge rate, a long shelf life, and a lack of toxic/heavy metals such as lead or cadmium. Alkaline batteries often have zinc as their anodes and manganese dioxide (MnO2) as their cathodes, with their electrolytes being made from an alkaline solution (hence the name) that is typically potassium hydroxide (KOH). This alkaline solution can usually contain a large number of dissolved ions which helps the battery keep going for longer periods of time.

Last but certainly not least are the lithium-ion batteries, the most recent type of battery created typically for commercial devices such as cell phones and computers. Lithium-ion batteries are known for their long lifetimes and high energy density which roughly equates to two to three times that of nickel-cadmium batteries and up to four times that of lead-acid batteries. When it comes to its chemical processes, typically lithium ions would move from the anode, passing through the electrolyte, before reaching the cathode and recombining with their electrons, electrically neutralizing themselves. The small size of the lithium ions (third smallest behind only hydrogen and helium) allow lithium ion batteries to have a high voltage and charge per unit mass and unit volume when compared to their peers.

Having gone through how the battery functions, the basic battery terms, and the different battery types, readers should have a better understanding of batteries. However, as previously mentioned in the introduction, these are times of growing uncertainty. Kusu would like to reassure readers that should a battery shortage of any kind were to arise in North America, Kusu with its expertise in Southeast Asian-based manufacturing will always be ready to offer innovative and applicable solutions.

As lithium batteries become more and more prevalent, whether they be in our... 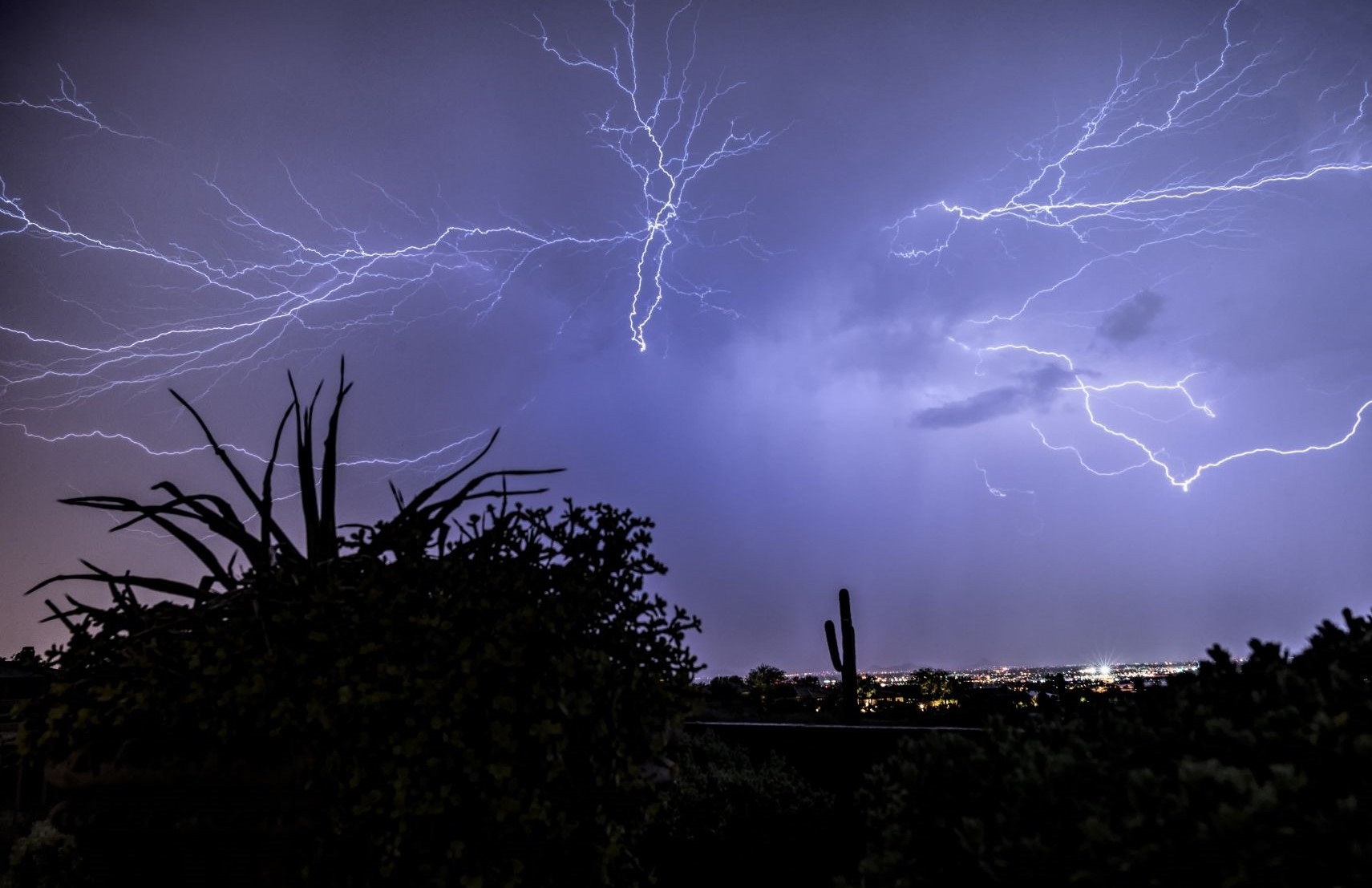 The Future of Lithium Battery