SINGAPORE maintains its top spot for digital inclusiveness among 82 countries around the world, in global consultancy Roland Berger's Digital Inclusion Index 2020. But around 150 million adults in South-east Asia - or nearly a third of the population - remain excluded from digital technologies, casting a spotlight on the region's digital divide.

The report defines digital inclusion as the empowerment of individuals and societies to effectively use information and communication technologies (ICT), enabling them to contribute to and benefit from today's digitised economies and societies. According to the report, a growing "digital divide" exists between the "haves" and the "have-nots" in South-east Asia.

Chinese New Year: What you need to know

This week, millions of people will be celebrating Chinese New Year.

It will be marked by communities all over the world.

This year Chinese New Year will begin on 12 February.

The reason the new year falls at this time is because it marks the start of the lunar new year, which is when there is the start of a new moon.

This is different to the 'Gregorian' calendar that we traditionally use in the UK, which always starts on 1 January.

Because it depends on the Moon, the date of Chinese New Year actually changes each year, but it will always fall some time between 21 January and 20 February.

A French submarine carried out a patrol through the South China Sea as part of efforts by France to challenge Beijing’s sweeping claims in the disputed waters.

France’s defence minister Florence Parly tweeted late on Monday that the French nuclear attack submarine Émeraude and naval support ship Seine sailed through the contentious waters to “affirm that international law is the only rule that is valid, whatever the sea where we sail”.

“This extraordinary patrol just completed its passage in the South China Sea,” she wrote. “This is striking proof of the capacity of our French navy to deploy far away and for a long time, together with our Australian, American and Japanese strategic partners.”

China poses a serious strategic threat to Canada, both through attempts to steal secrets and a campaign to intimidate the Chinese community, the head of Canada’s spy agency said on Tuesday in a rare public appearance.

The remarks by Canadian Security Intelligence Service (CSIS) Director David Vigneault mark the second time in a few months that Ottawa - mired in a broad diplomatic and trade dispute with Beijing - has identified China as a problem actor.

Vigneault told an online forum that hostile activity by state actors seeking among other things to purloin business secrets and sensitive data “represents a significant danger to Canada’s prosperity and sovereignty” and singled out China. 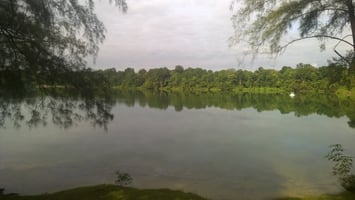 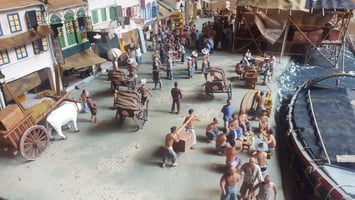 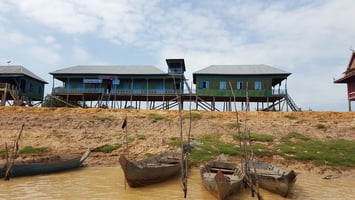 A Confused Biden Team Risks Losing Southeast Asia If the region continues to drift toward China,...