China halted a high-level economic dialogue with Australia on Thursday (May 6) amid already strained ties, in a symbolic move to show its displeasure with Canberra for scrapping two Belt and Road deals.

Australia this week also signalled that it will review a controversial lease of Darwin’s port to a Chinese-owned company.

A statement by China’s economic planner said it was suspending all activities under the China-Australia Strategic Economic Dialogue because of the Australian government’s “current attitude” towards bilateral cooperation.

The two sides have not held a meeting under this framework since 2017, when they signed an agreement to cooperate on investment and infrastructure projects in third countries, including for the Belt and Road Initiative. The first meeting was held in 2014.

China on Thursday said it “strongly condemns” a statement by the Group of Seven nations accusing Beijing of rights abuses in Xinjiang, Tibet and Hong Kong, as a schism with Western democracies widens.

Foreign ministers from G7 countries Britain, the United States, France, Germany, Italy, Canada and Japan urged China to abide by its obligations under international and national law during their first face-to-face meeting in two years in London.

The group said they were “deeply concerned” by alleged human rights violations and abuses against the minority Uyghur Muslim population in China’s western Xinjiang region and Tibet.

They also urged an end to the targeting of rights protesters in Hong Kong.

Beijing was quick to hit back, railing against the G7 for making “unfounded accusations against China and openly intervening in China’s internal affairs”, Chinese foreign ministry spokesman Wang Wenbin said.

He said the group was engaged in the “wanton destruction of the norms of international relations”, repeating Beijing’s long-held line that those issues were China’s own matters.

The Bloomberg New Economy Forum will be held in Singapore from Nov 16 to Nov 19, bringing together business and government leaders and academics from around the world to discuss issues affecting the global economy.

The annual conference was held online last year amid the COVID-19 pandemic. This year's conference will be limited to about 400 delegates to ensure safety, Bloomberg Media said in a press release on Thursday (May 6)

Singapore hosted the inaugural edition of the forum in 2018.

"I am pleased that Singapore has been chosen to host the 2021 Bloomberg New Economy Forum, where business leaders will convene to discuss pertinent global issues," said Prime Minister Lee Hsien Loong.

"Health and safety remains Singapore's top priority, and we will work closely with the Bloomberg team to create a safe and conducive environment to welcome all delegates here in November."

The forum is a chance for delegates to talk to each other about issues including the disproportionate impact of COVID-19 and uneven global access to vaccines, said Bloomberg's chairman and former New York City mayor Michael Bloomberg. 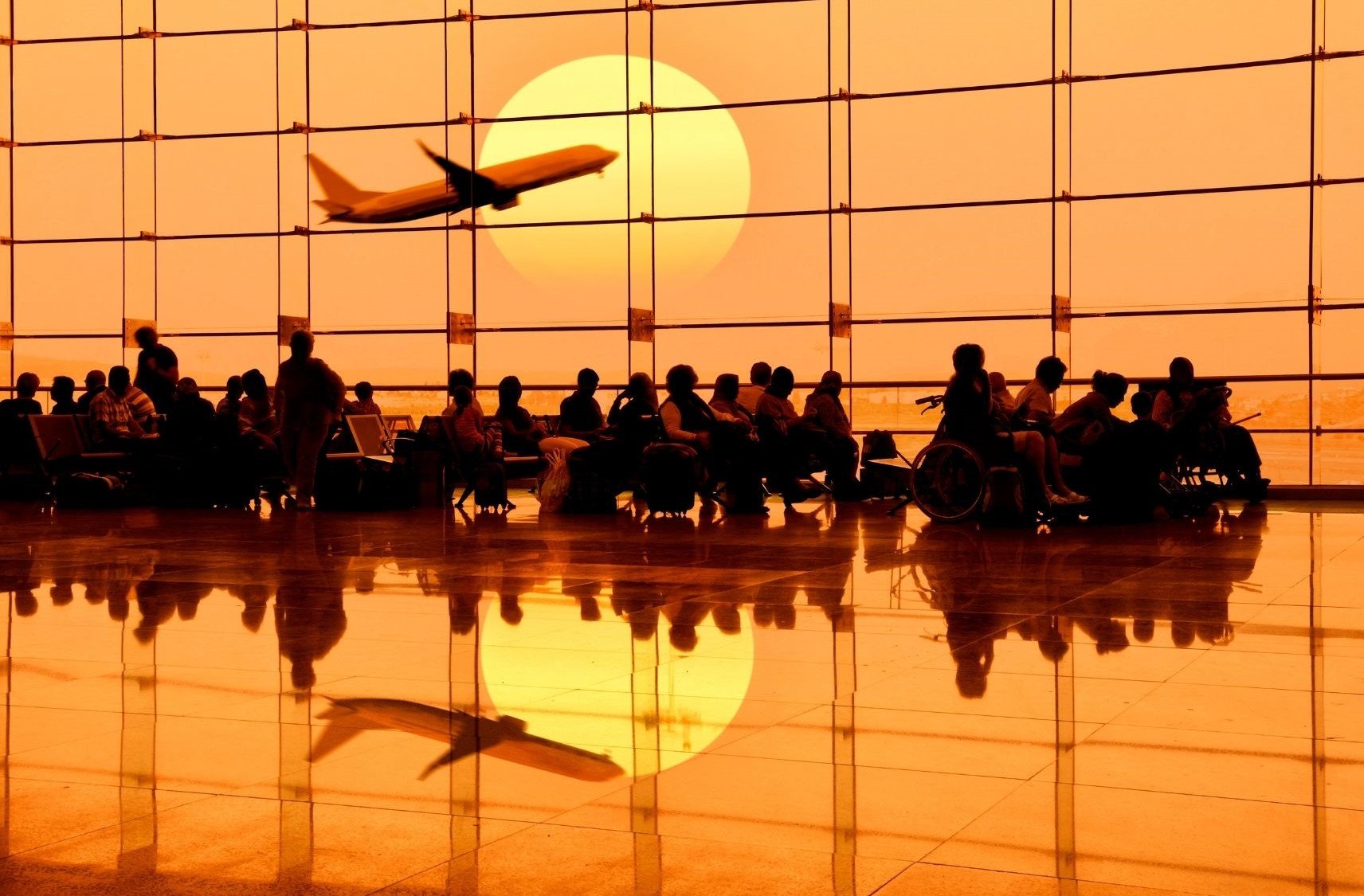 If the region continues to drift toward...